People in Agriculture Launches YouTube Channel
Check out the 3 promotional videos highlighting the new People in Agriculture website online now on YouTube
EMPLOYERS
Starting at the Grassroots
A new pilot program MLA is offering producers guidance and coaching in profitability and productivity.
EMPLOYERS
Call for Future Leaders of the Australian grape and wine sector
Future Leaders is a professional and personal development program that creates a network of confident, committed individuals who will “be next” and contribute to the future success of the Australian wine community.
EMPLOYEES
Proudly supported by

Related topics
Back to news 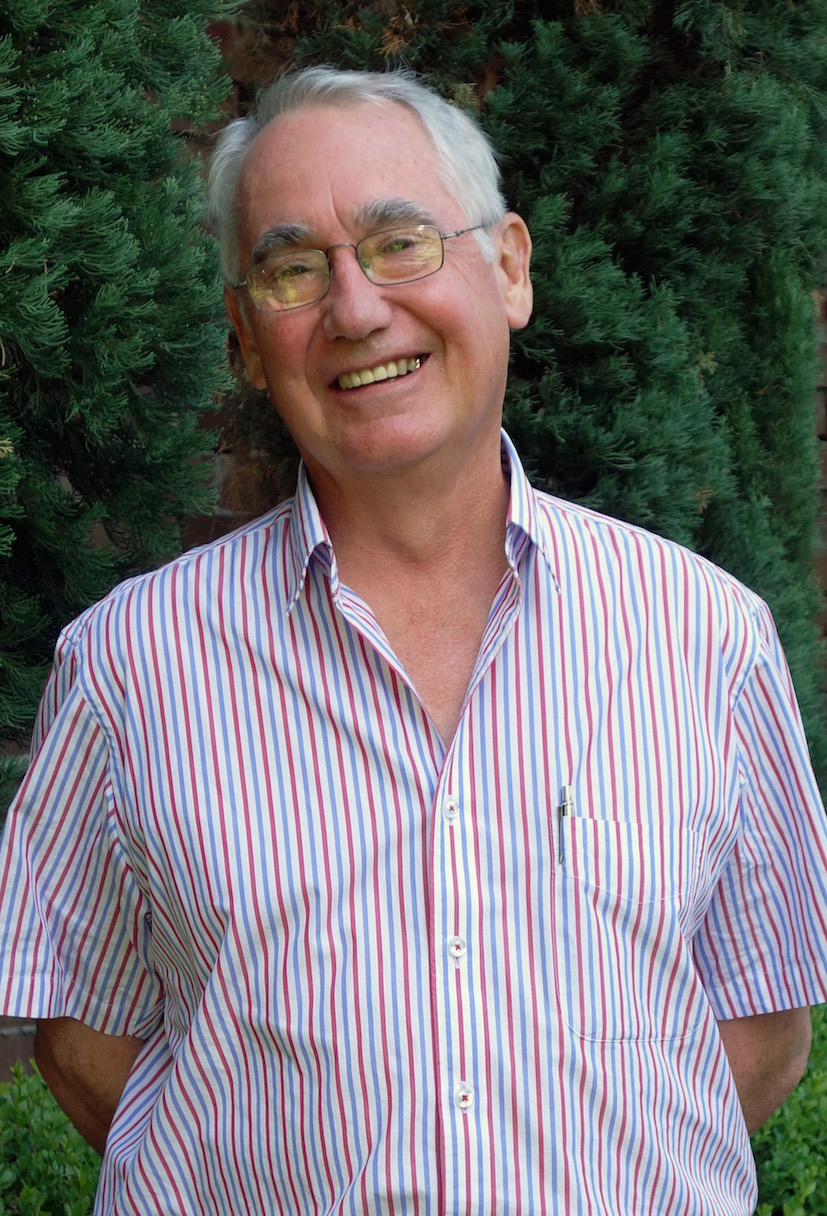 Prof. Bell has held research and teaching positions within Australia and overseas, including at Cornell University in the United States, where he was Chairman and Extension Leader of the Department of Animal Science from 1997 to 2007.

He was Chief of CSIRO Livestock Industries from 2007 until his retirement in 2012, with responsibility for research operations in Queensland, NSW, Victoria, and Western Australia. In 2009 he was seconded for a year to help create and lead the new CSIRO Division of Food and Nutritional Sciences.

Details about MLA’s regional consultation framework, and how grassfed beef and sheepmeat producers can get involved, are available at www.mla.com.au/About-MLA/RD-Consultation

Below we talk to Prof. Bell about his new role and that of the panel.

What drew you to apply for the role of chair of the expert panel?

One reason I was interested in this role is because I was part of the independent review team put together by MLA in 2013 that led to much of the reform of processes now underway.

One of my jobs in that team was to benchmark MLA’s processes against those of a range of organisations in Australia and NZ, including ag research funders and biomedical organisations.

That was revealing because it showed that MLA was really the only organisation among its peers that did not have an independent review process and was not geared to an annual call for R&D projects.

Changing those elements was an important part of our recommendations and I’m delighted to see that MLA has taken them on board.

What is the role of the expert panel?

Previously, MLA used its own internal research specialists and managers and sometimes specialist contractors for that type of advice.

The difference is that the panel will be composed of experts who are not employed or contracted by MLA, and who are recognised as leading scientists and extension professionals in the RD&A community. Everyone on the expert panel has been involved in peer review in one way or another.

What is the expert panel’s approach to reviewing project proposals?

MLA has been very clear in what it’s looking for when we go about our job. It has identified a 50:25:25 split among the areas it wants specific advice on, based on weighted guidelines used by a range of respected peer review committees.

Half of the evaluation of each of these proposals is based on scientific quality and innovation.

A quarter of the total score is based on feasibility and relevance. We need to have projects that are achievable and also align with industry priorities. Those industry priorities are influenced in large measure by the regional consultation process at various levels and broader industry strategic plans.

The third component, the remaining 25%, focuses on team quality. MLA is encouraging fewer, larger projects that if possible are submitted by multi-organisational teams. Previous track record – that is, the ability to succeed in this environment – is important.

However, capability development is also a really important element. We are interested in early career researchers and extension specialists and developing capacity in that regard, trying to make sure that people entering the RD&A community have a good shot at establishing careers and remaining committed to the red meat industry for the long haul.

What is the benefit of having the expert panel review R&D proposals?

Having independence, transparency, no conflict of interest, and above all, obvious scientific and extension expertise, are the hallmarks of peer review in the research world.

I think that helps everybody, particularly MLA, but it should be of benefit ultimately to the industry. I think it will give a lot of confidence to the science community to see that their peers are judging the submissions they make.

However, the expert panel is only one part of the review process. Producer panels are also in place to rank both preliminary and technically sound full proposals on their potential benefits to sheepmeat and grassfed beef enterprises.

What’s the next step from here?

We provided reasons for every decision we made. That’s the point of a peer review – if you are successful, you are informed of your success but may also be given expert advice on how to improve areas of your proposal. And if you’re not successful, it’s even more important that you get useful feedback. Particularly for younger researchers getting into the industry, having the right feedback and advice on how to do things differently is very important.

Does your role extend beyond chairing the expert panel?

One of the key parts of my role beyond making sure we do the job right is to get out there and engage with the industry. I think I have quite good relationships with a number of the key players but because the new regional consultation structure is much broader and deeper I think that’s a great opportunity for me to be a bit of a bridge between the research community and grassroots producers and hopefully build confidence in those directions.

I understand I’ll also have the opportunity to sit as an observer on the Red Meat Panel which advises the MLA Board on the suite of full proposals to be funded for the 2016/17 financial year.

Did you want a PDF version of the page you were just looking at for reference? click to download